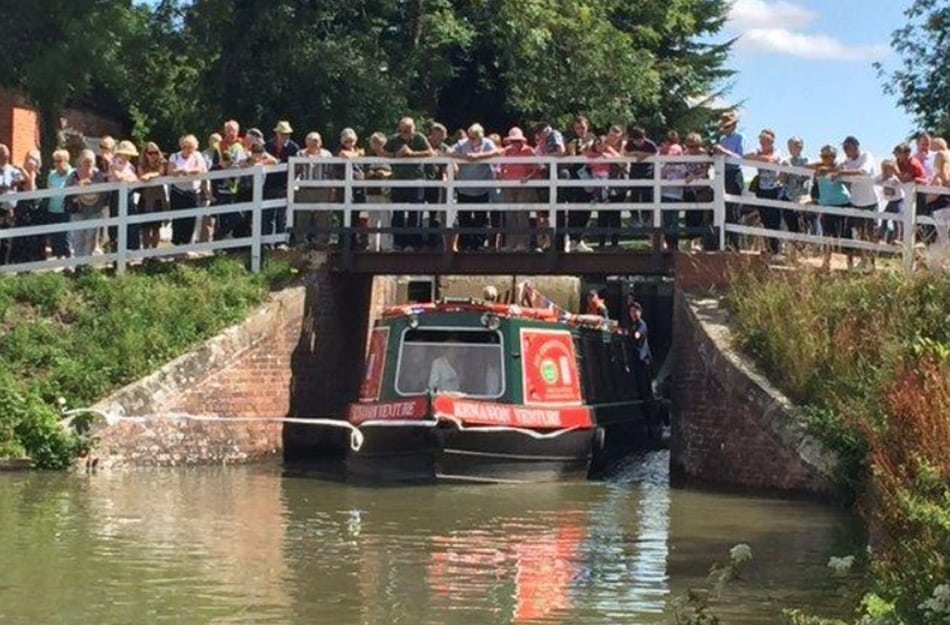 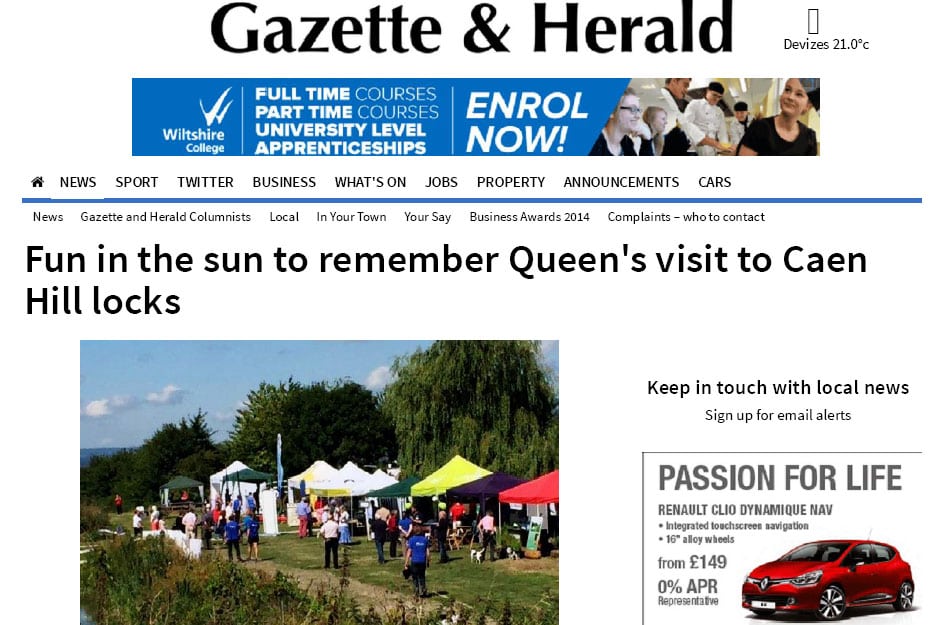 “People had fun in the sun on the Kennet and Avon Canal in Devizes to mark the 25th anniversary of the Queen opening the restored Caen Hill flight of locks.

Lord Lieutenant of Wiltshire Sarah Troughton descended the flight of locks on Friday in a canal boat before stopping at Lock 43 known as the Queen Elizabeth II lock where the original ceremony took place on August 8, 1990.

It was followed by a towpath-side celebration that included displays of lock keeping, boating, canoeing, cycling, pond dipping and wildlife trails.”