Sargeant on parade on the Kennet & Avon 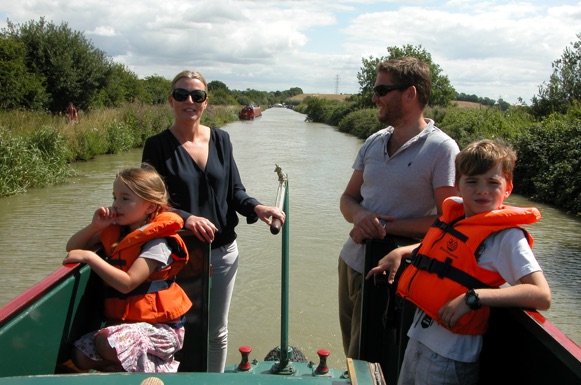 Now that he is finished with probing the nation’s politicians, John Sargeant can indulge in larking about, preferably on the barges of Great Britain if his new TV series is anything to go by, says Sally Saunders

As a certain water rat once said, there is nothing half as much worth doing as simply messing about in boats,

It’s a message that the former chief political correspondent of the BBC has taken to heart.

For, after decades strolling along the corridors of power, or standing in the rain outside No 10, he is simply messing about in boats. And trains. And the odd plane. Not for him penning weighty tomes about the state of modern politics or presenting highbrow discussions on Radio 4, like some of his former colleagues.